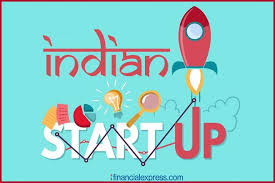 Indian startups are closing the decade on a high and the nation will enter the next decade as the world’s third largest startup ecosystem. The startup culture has flourished extensively in the country over the last ten years with many companies becoming an essential part of our everyday lives. 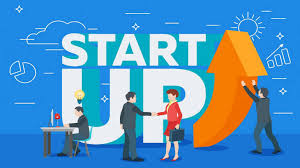 In 2019 alone, eight startups joined the unicorn club taking the total number of unicorns in the country to over 30 and 50 are expected as soon-to-be unicorns.

This decade, the nation did not sit back and let the world run ahead, college students, aspiring entreprenuers and lovers of challenges actually dared and risked to take their chances in the startup ecosystem and it has paid dividends.

We take a look at the startups that have influenced our lives the most this decade. 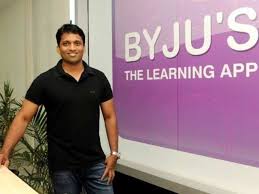 The official blog of the Entrepreneurship Cell, Kalyani Government Engineering College. View all posts by kgececell